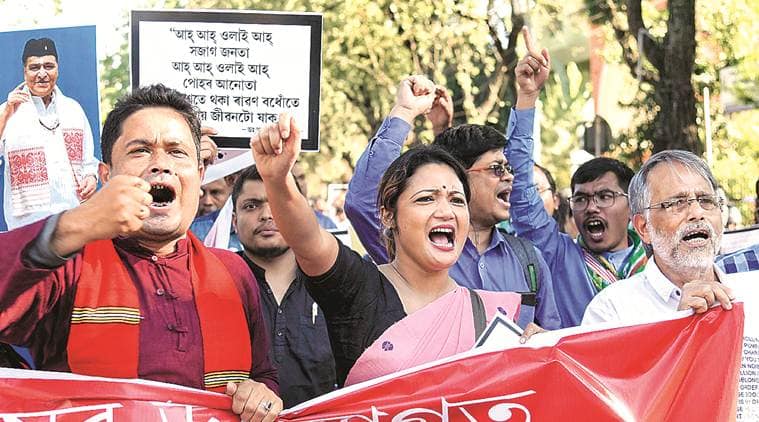 Written by Shubhajit Roy | New Delhi | Updated: December 11, 2019 2:59:36 am A protest against Citizenship (Amendment) Bill in Guwahati (PTI Photo)HOURS AFTER the Lok Sabha passed the Citizenship (Amendment) Bill, 2019, the House Foreign Affairs Committee, which is an influential bipartisan body of the US Congress, said Tuesday that “religious pluralism” is central to the foundations of India and the US, and that a “religious test” for citizenship “undermines” this democratic tenet.

The European Union’s new envoy to India, meanwhile, expressed confidence that the outcome of discussions in Parliament on the Bill will be “in line with the high standards” laid down in the Indian Constitution, which guarantees equality. Pakistan’s Foreign Ministry, however, condemned the proposed law and described it as a “glaring attempt… to interfere in neighbouring countries with malafide intent”.

The US Commission on International Religious Freedom (USCIRF), an advisory body for the US Congress, took a harder line and called for sanctions against Union Home Minister Amit Shah and other leaders, if the Bill is passed.

The Ministry of External Affairs (MEA) responded to the USCIRF statement, and said that it is “neither accurate nor warranted”, and added that it is “regrettable” that the body has chosen to be guided only by its “prejudices and biases” on the matter with “little knowledge and no locus standi”.Earlier, the House Foreign Affairs Committee tweeted a report by The New York Times on CAB, and said: “Religious pluralism is central to the foundations of both India and the United States and is one of our core shared values. Any religious test for citizenship undermines this most basic democratic tenet. #CABBill”

In Delhi, the EU’s newly appointed envoy, Ugo Astuto, said: “I have read about discussions in Parliament. The Indian Constitution guarantees equality before law…These are principles that we share. So I trust that the outcome of discussions will be in line with the high standards that the Constitution has laid down.” Astuto was responding to questions during his first media interaction after taking charge.

The USCIRF, which has issued statements on Kashmir and NRC in the past, said it is “deeply troubled” by the passage of the CAB in the Lok Sabha. “If the CAB passes in both houses of parliament, the United States government should consider sanctions against the Home Minister and other principal leadership,” it said in a statement.

“The CAB enshrines a pathway to citizenship for immigrants that specifically excludes Muslims, setting a legal criterion for citizenship based on religion. The CAB is a dangerous turn in the wrong direction; it runs counter to India’s rich history of secular pluralism and the Indian Constitution, which guarantees equality before the law regardless of faith,” it said.

“In conjunction with the ongoing National Register of Citizens (NRC) process in Assam and nationwide NRC that the Home Minister seeks to propose, USCIRF fears that the Indian government is creating a religious test for Indian citizenship that would strip citizenship from millions of Muslims,” it said.In response, the MEA’s official spokesperson Raveesh Kumar said: “The Bill provides expedited consideration for Indian citizenship to persecuted religious minorities already in India from certain contiguous countries. It seeks to address their current difficulties and meet their basic human rights. Such an initiative should be welcomed, not criticized by those who are genuinely committed to religious freedom.”

He also said that the CAB does not affect the existing avenues available to all communities interested in seeking citizenship. The recent record of granting such citizenship would bear out the government’s objectivity, he said.

“Neither the CAB nor the National Register of Citizens (NRC) process seeks to strip citizenship from any Indian citizen of any faith. Suggestions to that effect are motivated and unjustified. Every nation, including the United States, has the right to enumerate and validate its citizenry, and to exercise this prerogative through various policies,” he said.

“The position articulated by USCIRF is not surprising given its past record. It is, however, regrettable that the body has chosen to be guided only by its prejudices and biases on a matter on which it clearly has little knowledge and no locus standi,” the spokesperson said.

For all the latest India News, download Indian Express App 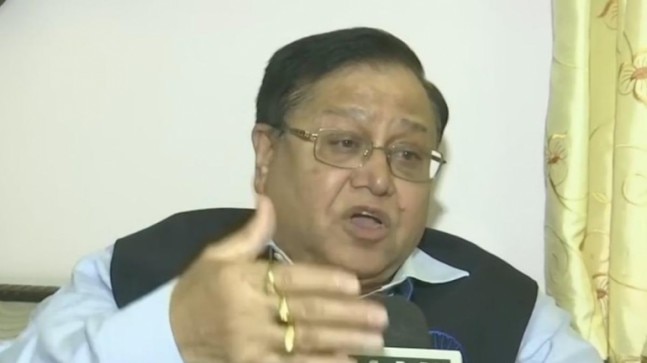 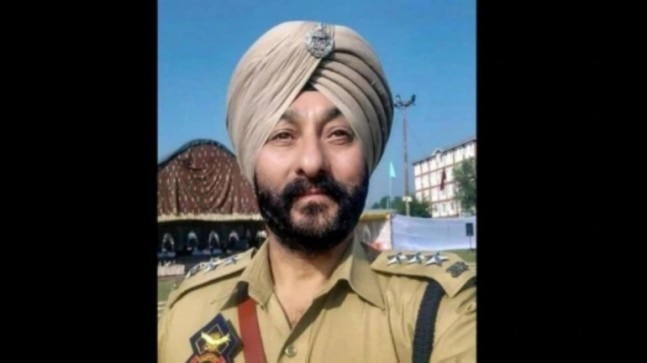